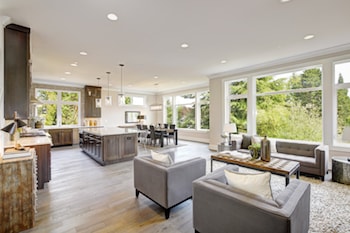 SeaTac is a city in southern King County, Washington, United States, and an inner-ring suburb of Seattle, Washington. The name SeaTac is a portmanteau of Seattle and Tacoma, and is derived from the Seattle–Tacoma International Airport.

The city of SeaTac is 10 square miles in area and has a population of 26,909 according to the 2010 census. The city boundaries surround the Seattle–Tacoma International Airport (approximately 3 square miles, which is owned and operated by the Port of Seattle. The city includes the communities of Angle Lake, Bow Lake, McMicken Heights and Riverton Heights, which were established before the city's incorporation. Residents voted for incorporation on March 14, 1989, and the city incorporated in February 1990.
Source From Wikipedia