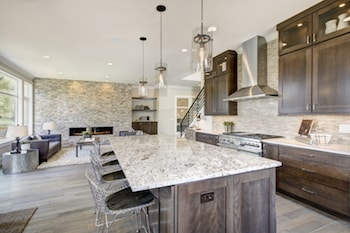 Auburn is a city in King County, with a small portion in Pierce County, Washington, United States. The population was 70,180 at the 2010 United States Census. Auburn is a suburb in the Seattle metropolitan area, currently ranked the fourteenth largest city in the state of Washington.

Auburn is bordered by the cities of Federal Way, Pacific, and Algona to the west, Sumner to the south, Kent to the north, and unincorporated King County to the east. The Muckleshoot Indian Reservation is in or near the southern city limits.
Source From Wikipedia